Gao Fengwen once brought a glorious memory to Chinese football. That year, on Japanese soil, the Chinese team won the ticket for the Seoul Olympics. But beauty is too short-lived. After Lao Gao became synonymous with defeated generals, he was the epitome of Chinese football's repeated defeats before professionalization-the fiasco of the Seoul Olympics; two "black three minutes" in the 1990 World Cup preliminaries; until the Asian Games (this The Asian Games had a very special significance for China at that time) defeating Thailand during the National Day. But it is the responsibility of Lao Gao alone. Looking back at that year, the disastrous Olympic defeat was expected, and the world preliminaries were really awkward. There were only two qualifying places, which was really only a little bit short... Lao Gao's failure directly promoted the introduction of foreign teachers in Chinese football, and then it became professional. Lao Gao loves football deeply, but also unwilling. In the professional era, he refused all invitations and cultivated a group of children in a low-key manner. His disciples—Jia Xiuquan, Wang Baoshan, and Ma Lin—are the mainstays of Chinese coaches. This is a pride, a special existence. 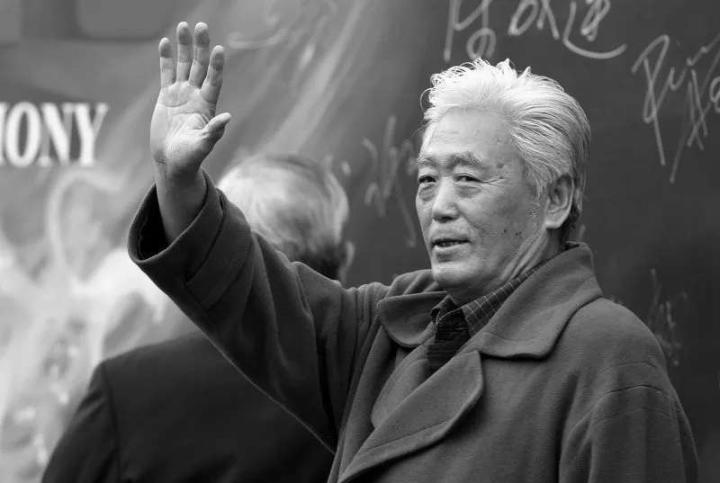